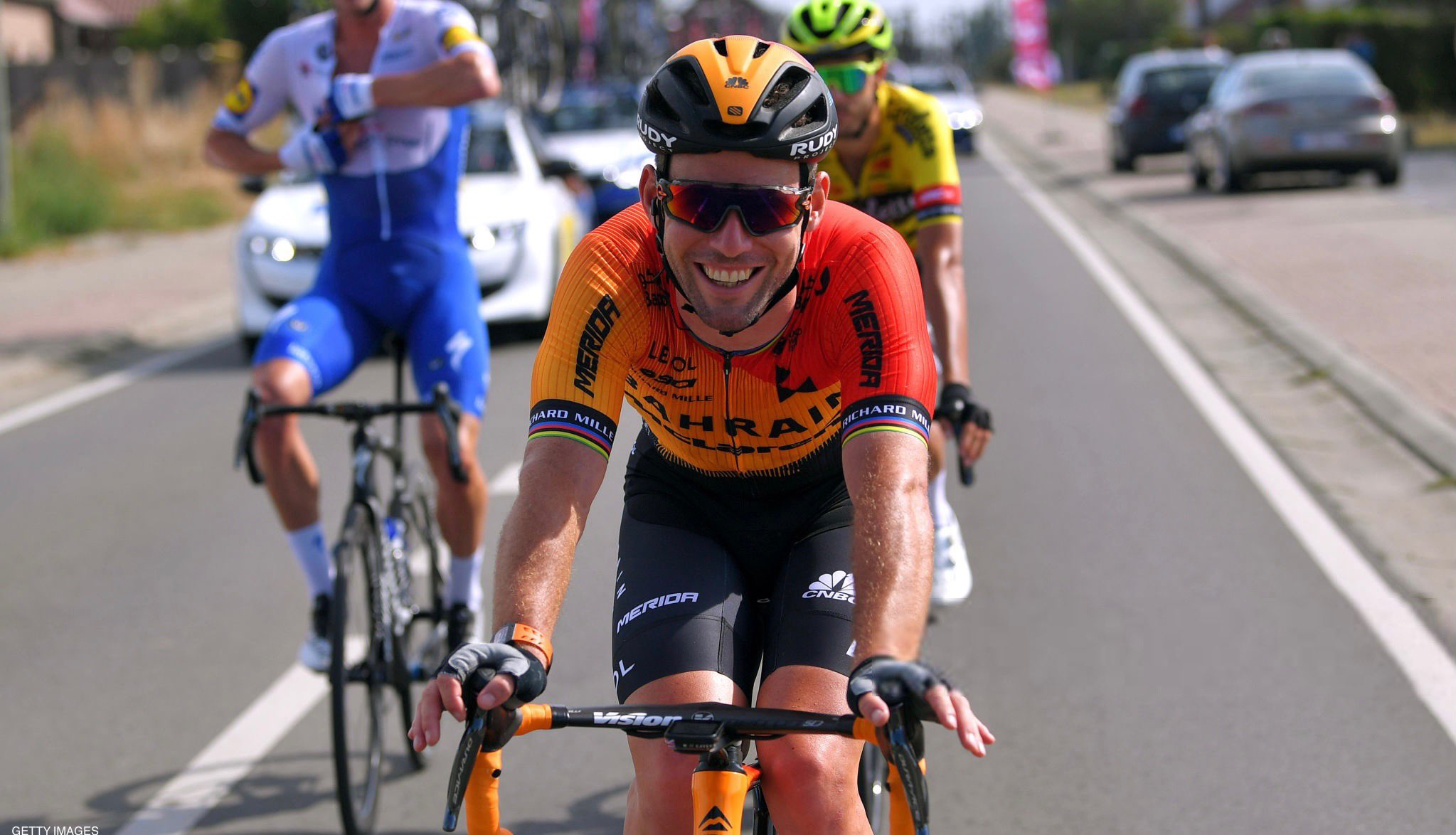 Mark Cavendish, the man of the 30 stages win on le Tour de France have finally found a contract for 2021, after a few complicated weeks.

One of the 20th century cycling legend have refound a contract for 2021. It has been done at the last minute. And thanks to the offer of his former boss Patrick Lefevere. He wants to offer him the best career end.

The Isle of Man cyclist lived 3 of his best years with the team Deceuninck Quick Step. A period where he build a strong relationship with his manager Patrick Lefevere. This relationship helped the 35 years old man to continue cycling next year. The sprinter did not had a serious contract offer after 3 complicated seasons. He was with the team Dimension Data and Bahrain McLaren.

Against the wish of Patrick Lefevere, one of the 20th century cycling legend was leaving the cycling world quite anonymously. For the next season, his mission will be to lead young sprinters such as Ballerini, Hodeg, Benett or Jackobsen to the victory.

A legend with a great track record

To recap, during his 15 seasons on the road peloton, Mark Cavendish won 51 Grand Tour stages and the points classification in each of them. He also won a monument, Milano-San Remo and a world champions title in 2011 in Copenhagen.

But Cavendish was more than that, he was also a track champion with 3 World titles on the Madison and a silver medal in Rio Olympics Games. For the next season, we hope that Mark Cavendish will find the best way to end his wonderful career.