Home » Foot/ PL – Liverpool back on the podium

Foot/ PL – Liverpool back on the podium 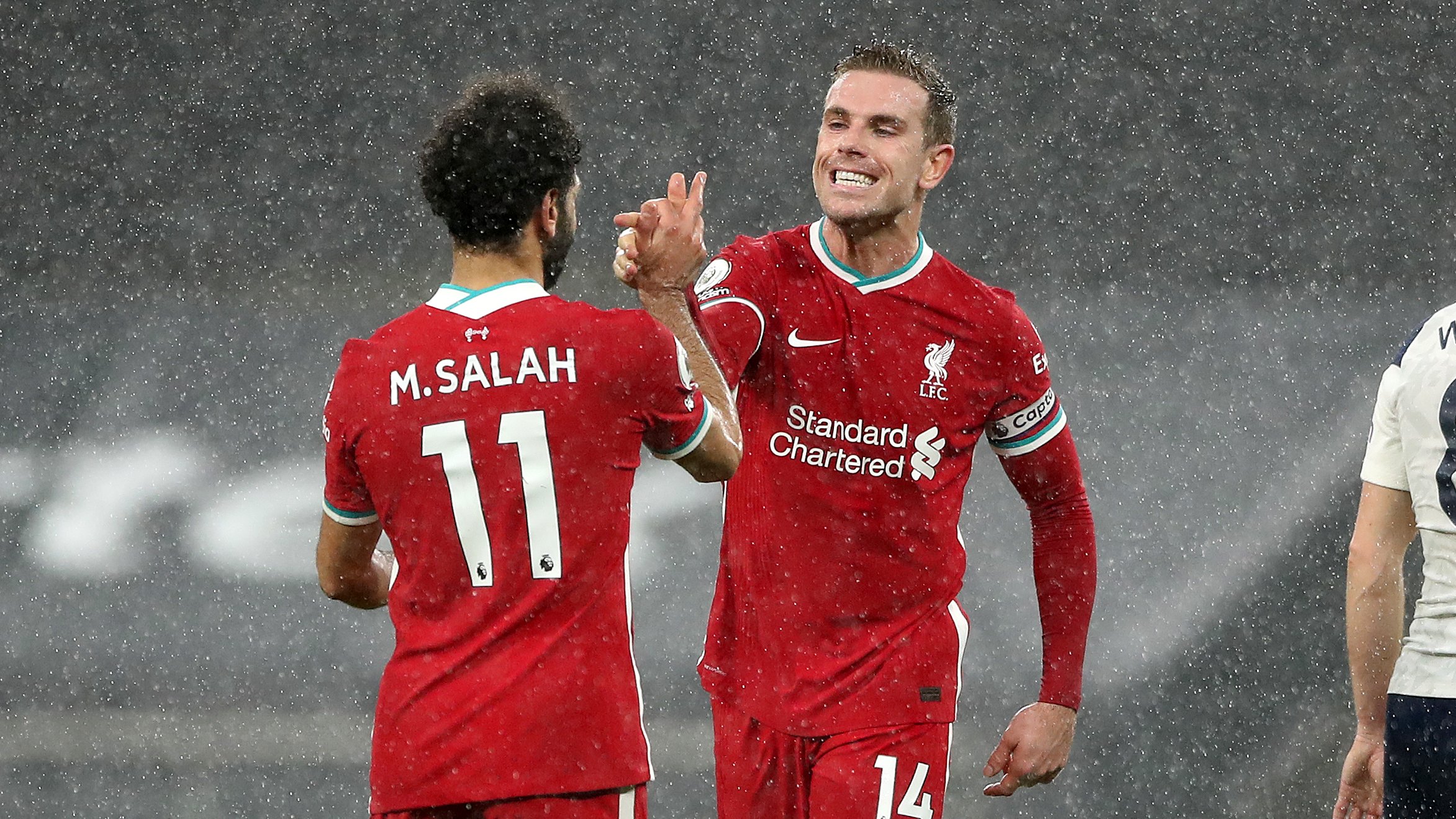 After their game against West Ham Liverpool moved up to third in the table with a score of 3-1.

The first period finished with a goalless draw score, but then they were very effective. Mohammed Salah scored two incredible goals, he opened the score with a sublime finish. He scored the second one thanks to a beautiful pass of Shakiri, Wijnaldum put the third one for the Reds before Craig Dawson reduce the score.

The players and Klopp are happy with these last games especially with the complicated period they have been through. Salah on the victory “We just need to carry on and keep winning”. This is good news for the reds who seem to be back into the competition.

An ??????? breakaway goal, finished in incredible style by @MoSalah ?? pic.twitter.com/FVIk8o9ozF

After the end of the last two rounds, the standing changed.

Leicester lost against Leeds and is now behind Liverpool. After two bad games, Manchester United is second, Manchester City took advantage of that and is now first, Tottenham is now 6th just above Chelsea.