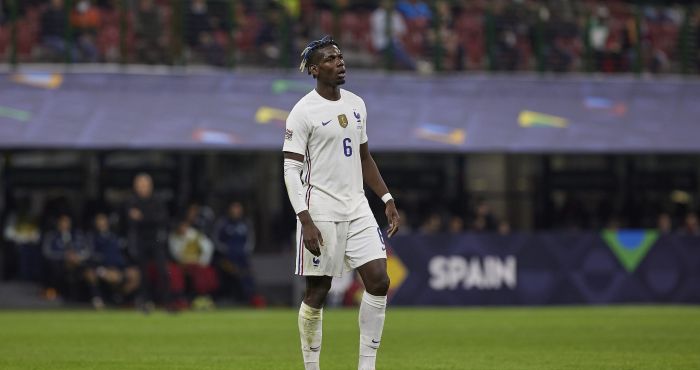 According to the Sun, the french midfielder of Manchester United Paul Pogba, could leave this summer for free.

Indeed, the world cup’s winner will be a free agent in the 30th of June, and his famous agent, Mino Raiola, is currently looking for a club for his player, and this club might be FC Barcelona.

Due to the desire of the player to play in Spain, and the good relationship between the dutch agent and the president of Barcelona, Joan Laporta, the french player could land in catalonia this summer.

Although Manchester United had already found his remplacement, another french midfielder, Aurelien Tchouamni.

Ole Gunnar Solskjaer really like the 21 years old player, but the Red Devils might be in a race with Chelsea, Juventus and Real Madrid, and his Monaco club is asking about at least 42M £.