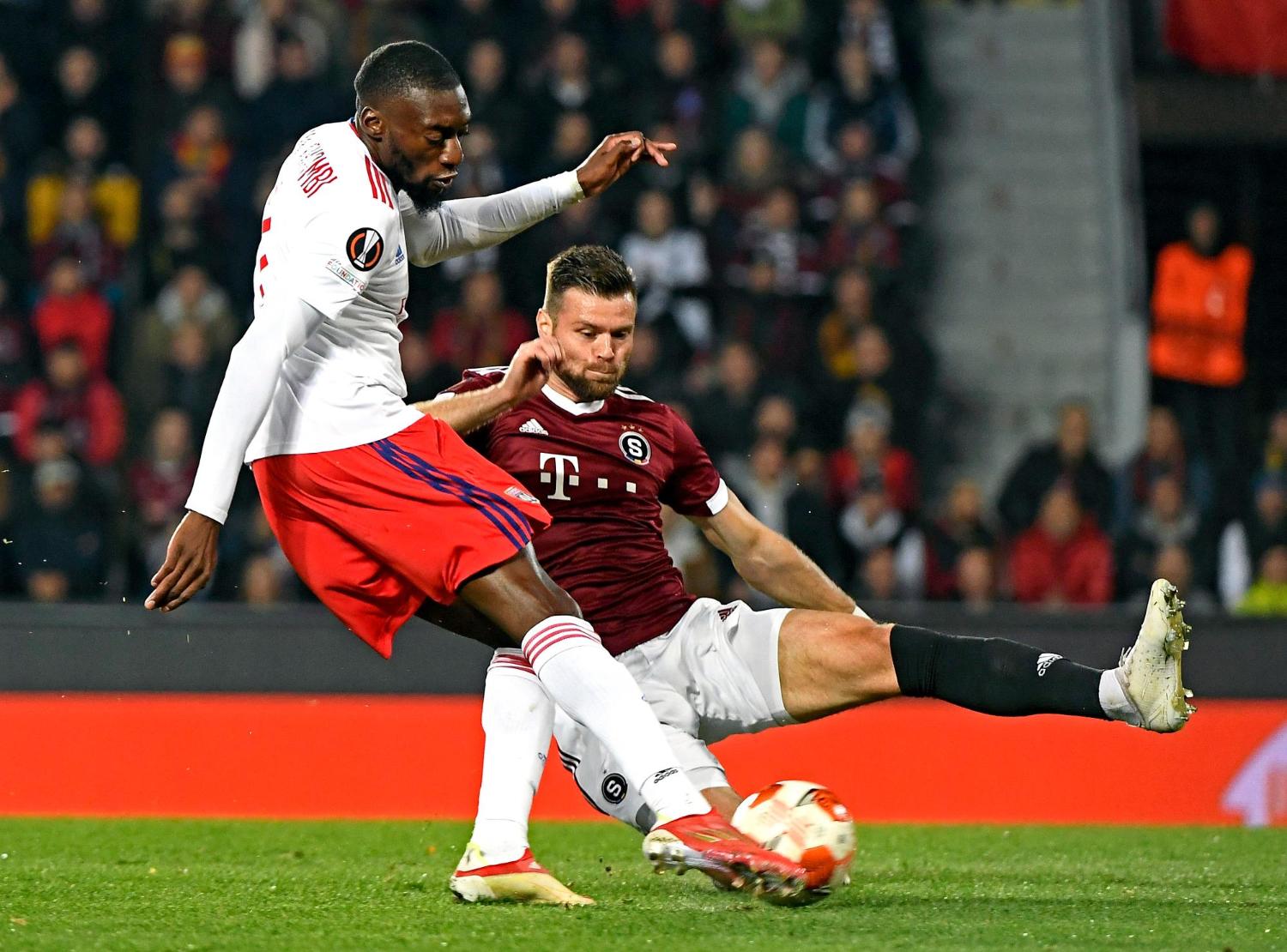 The OL player has scored 5 goals in 3 games in the competition, making him the topscorer of the C3.

If the champions league has Cristiano Ronaldo, the Europa League has Karl Toko-Ekambi. The cameroonese winger shines with french side OL : he is involved in 70 % of his club’s goals in the Europa League (5 goals and 2 assists over ten goals). After scoring a screamer against Rangers, he scored 2 braces against Brondby and Sparta Praha. Often criticised for his clumsiness in front of the goal, Toko is now an important piece in Bosz’s system, like Lucas Paqueta or Bruno Guimaraes.