Home » Football / CL – Chelsea goes to the final round !

Football / CL – Chelsea goes to the final round ! 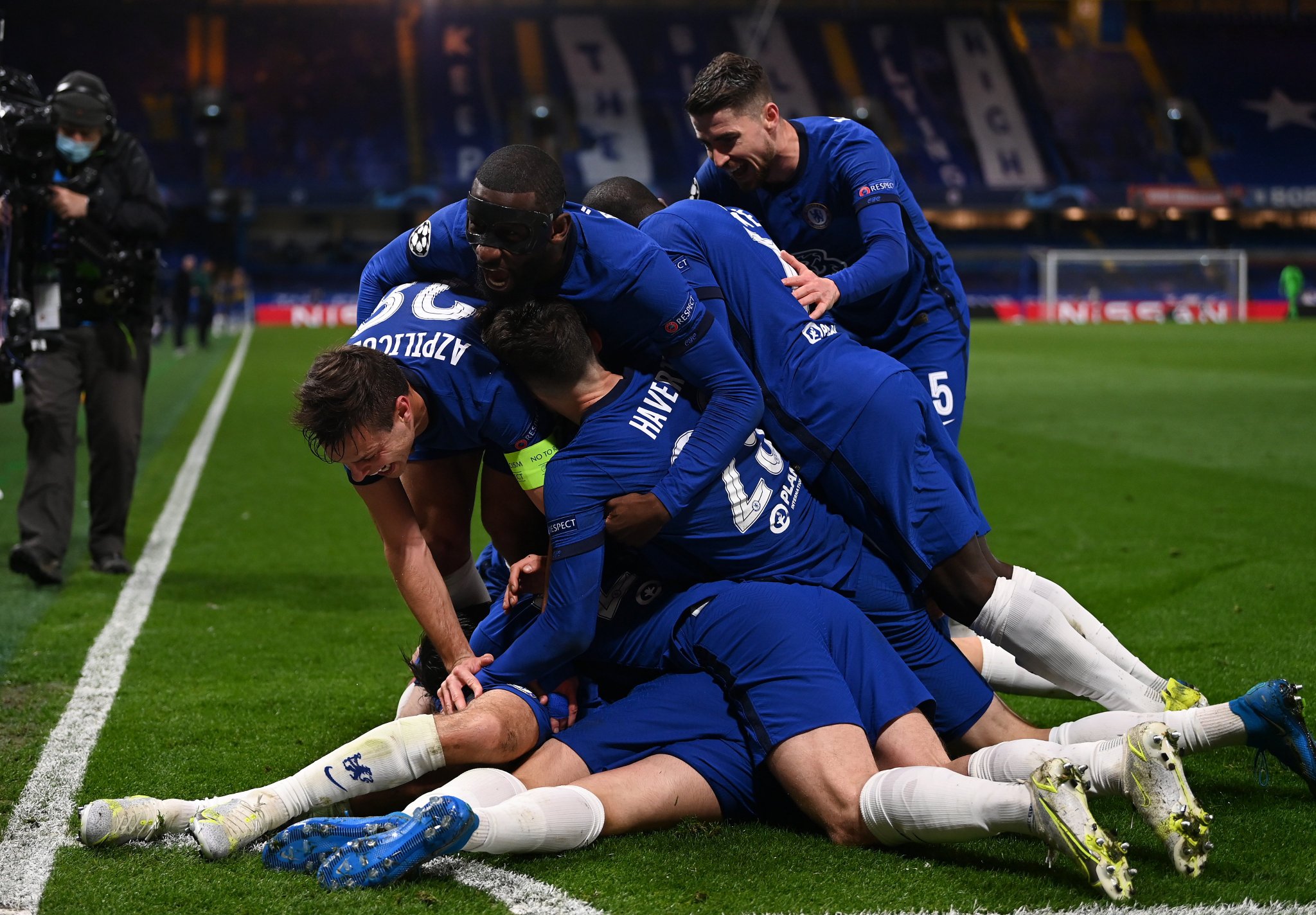 Last night was the second leg of the second semi-final of this 2020-2021 season. After the draw in the first leg, Chelsea had a slight advantage thanks to the away goal. Despite the absence of the Frenchman Raphaël Varane, Ramos Hazard and Mendy were back in the starting 11, while the blues are at full strength.

In the first half, the game plan of the blues seems clear: to bet everything on the counter in fast attack. That’s also why Tuchel started with Mount – Havertz – Werner. We find this verticality in counter-attack. Moreover, despite the good intentions of Zidane’s men, it is Chelsea, on a counter led by Kante, that Havertz tries a lob on Courtois. Finally, after hitting the crossbar, the ball came back to Werner who just had to push the ball into the goal. Benzema had two chances: the first one on a shot well repulsed by Mendy. The second on a beautiful header once again diverted by the former Rennes, always in top form. At the end of the second half, Chelsea is almost qualified.

Real came back with good intentions. Naturally, they were dominated in all areas and conceded a good number of chances. Courtois was remarkable to face the blues offense. The merengues didn’t even manage to come back to the score and get any chance. On his side, Kante gave us an XXL performance, recovering the ball on the second and giving the ball to the decisive passer of Mount. Logically, the Londoners lead 2-0.

The Blues played this game at their own pace and they managed it very well. The real, at the limit of the inoffensive, was well tied up by his opponent.

Chelsea will go against the men of Pep Guardiola in a 100% English final. For their part, Tuchel and Silva, both former Parisians, will play their second final in a row.