Home » Football / FA Cup – All the highlights in the FA Cup

Football / FA Cup – All the highlights in the FA Cup 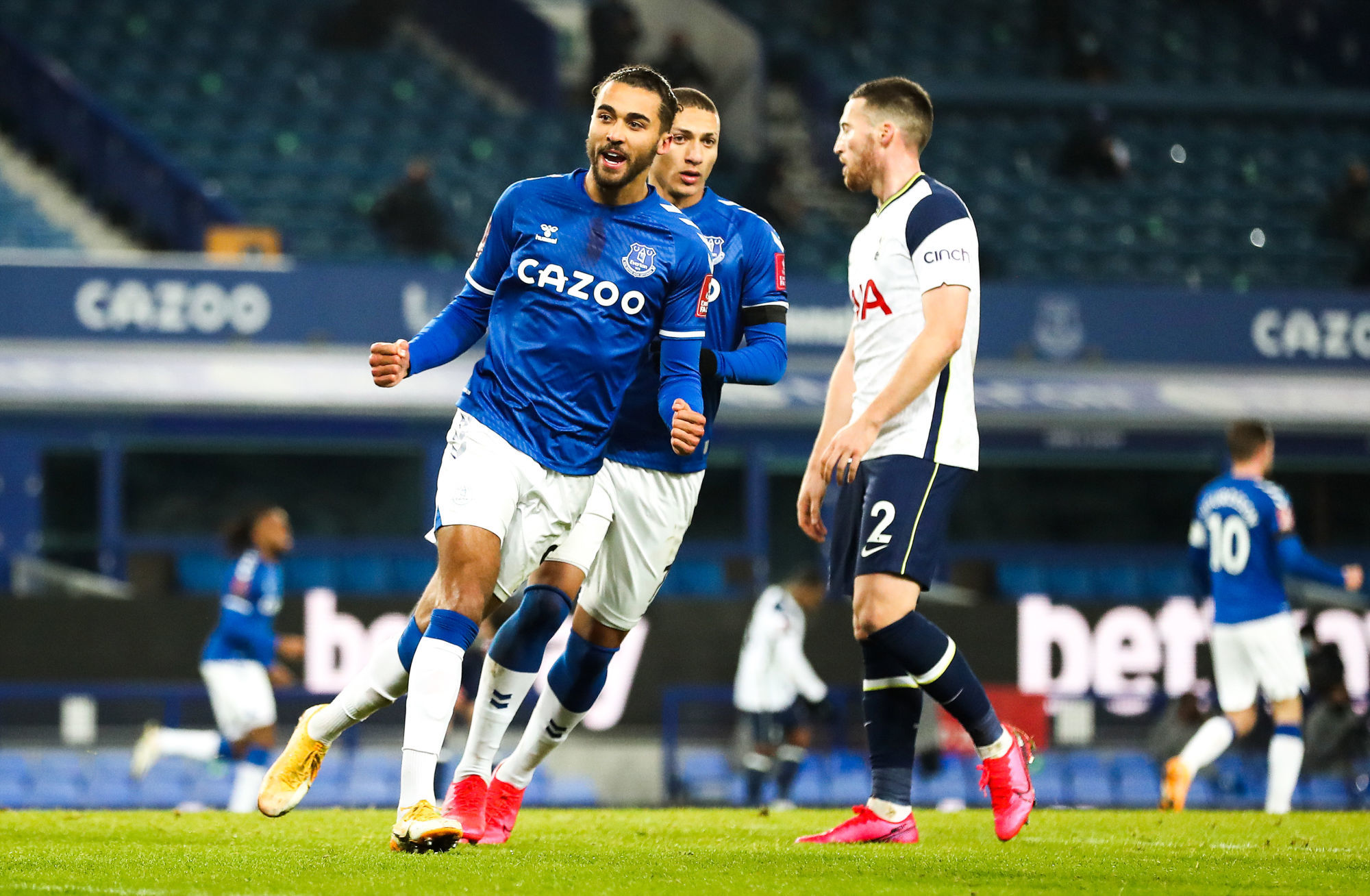 Tuesday took place the first two games of the round of 16th of FA cup. Burnley received a championship team, Bournemouth, and lost 0-2 at home. The same day Manchester United played against West Ham in Old Trafford and won 1-0 in the extra time.

Wednesday, Leicester almost needed the extra time too. After a tight game against Brighton, Kelechi Iheanacho makes his team won in the 94th minute and continue their journey in the FA cup.

Manchester City were easy and won 3-1 against Swansea, the third team overall in the Championship. Sheffield Utd only needed one penalty to won against Bristol which finished the game at 10.

The game you couldn’t miss this Wednesday was Everton against Tottenham. The score was already at 3-2 for Everton at half-time. Davinson Sanchez equalized 10 minutes back to the locker room. Richarlison scored the 4th goal for Everton in the 68th minutes. Harry Kane has been the 4th scorer for Tottenham. Finally, in the extra time, Everton was better et scored the 9th goal of the game and qualified for the quarterfinals of the FA cup.

Thursday is going to take place the last two games of the round of 16th. Which are Chelsea against Barnsley and Wolves against Southampton.

The first quarterfinals games known are Manchester United against Bournemouth and Manchester City against Leicester.

Not to be outdone by Son, Sigurdsson has submitted his entry for assist of the night! ?pic.twitter.com/7TuxroQyts#EVETOT

All the happiness of Ancelotti after the 5th goal: