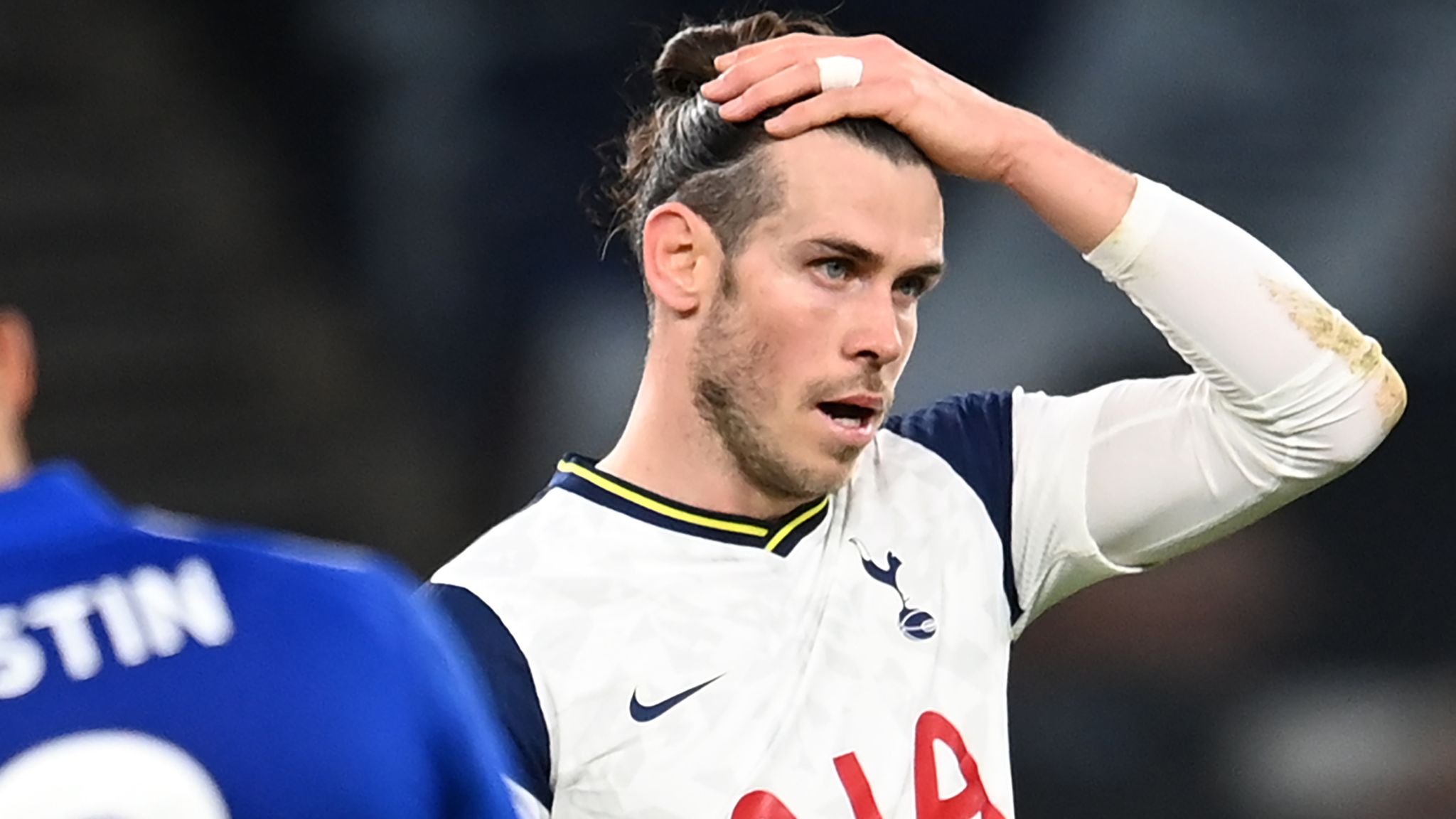 Gareth Bale was not in the Tottenham Hotspur group to face Everton last night for the FA CUP. However, the Scotsman was not injured. His coach, José Mourinho, gave a press conference last night in order to explain the situation. During the conference, he quoted an unprecedented reason.

Football/FA CUP – McTominay, the hero coming from the bench