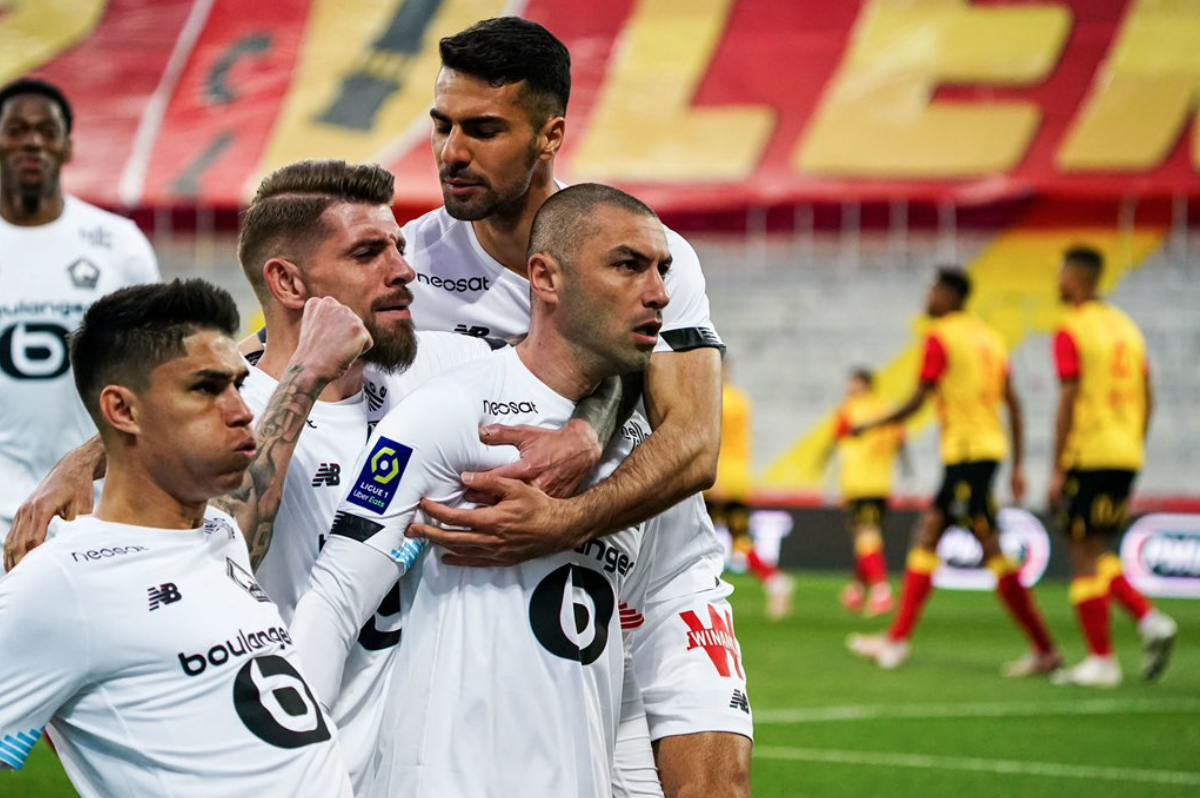 Yilmaz scored twice as Lille beat Lens to consolidate their lead in Ligue 1 (0-3).

Lille were confident thanks to their one point lead over PSG, and they started the Northern derby as winners on Friday. If they win their last two Ligue 1 games, they will finally be crowned champions.

The match started directly with a penalty whistled by Clément Turpin after a foul by Fofana on Bamba. Yilmaz opened the score in the 4th minute, but Lens didn’t let it happen (0-1). Maignan still had to push away two Ganago’s shots. These situations suggested that the match would be balanced, but Clément Turpin was again there, and he issued a second yellow card to Michelin. Author of an elbow on Çelik in an aerial duel (35th) after a tackle on Yilmaz (29th). It’s a good thing we’ve got a team with ten men before half-time, but we can’t hope for much more, especially after the first half. Yilmaz’s cannonball in the 40th left Leca without a reaction (0-2).

The Lens goalkeeper was more comfortable deflecting Luiz Araujo’s shot (55th), but he was at fault for the third goal, given to Jonathan David because he failed to catch Bamba’s shot in the 60th (0-3). The match was over.