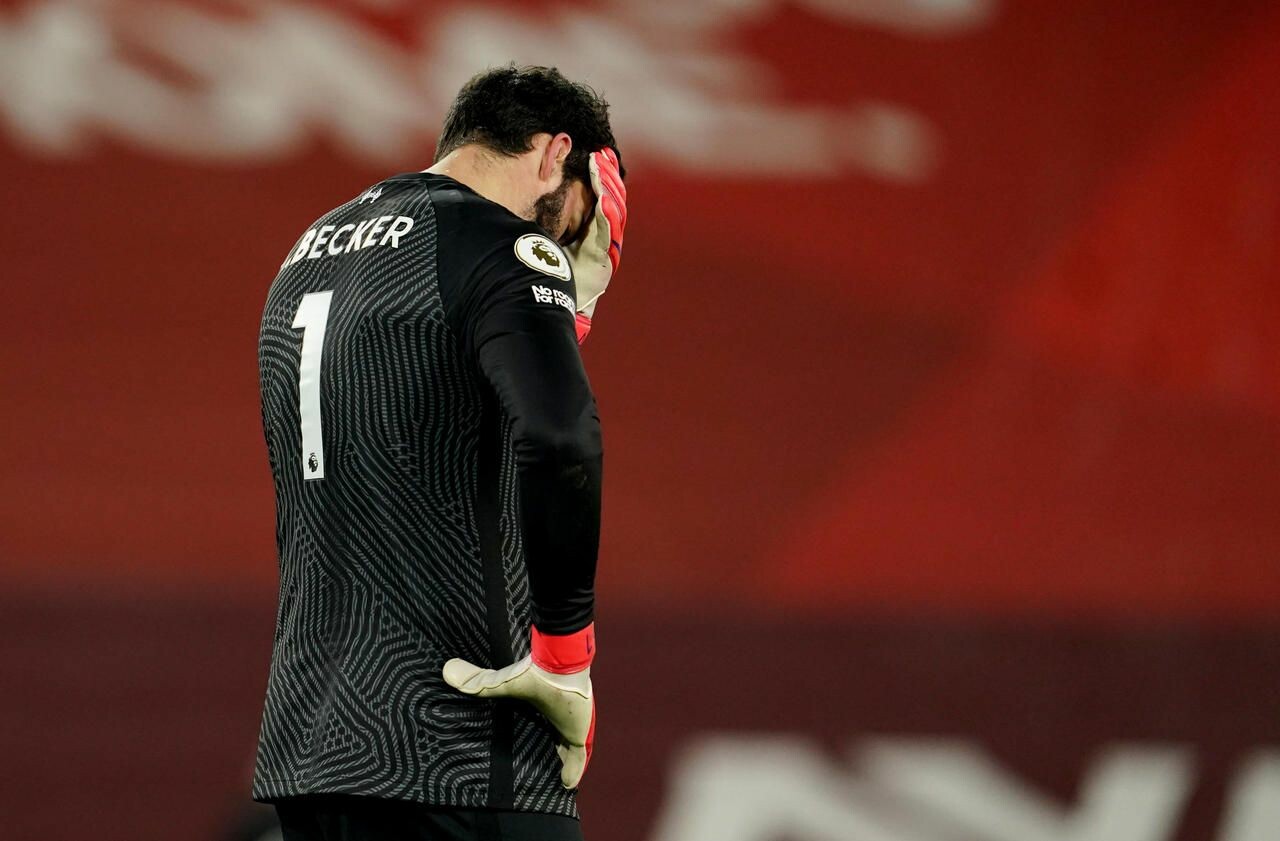 After a goalless first-half, Manchester City scored the opener and won 4-1 against Liverpool In Anfield. Gundogan missed a penalty way over the bar just before the half time, before scoring twice.

We had to wait the second period to see goals in this game. Gundogan opened the score just after the half-time break, Salah reduces the score by converting a penalty. A few minutes later Gundogan scored the second one. Then, Raheem Sterling and Phil Foden scored again for City after 2 big mistakes of Alisson. This game is the 10th consecutive won for City without Kun Aguero and Kevin De Bruyne.

We saw a strong team today hard to beat, we also saw an amazing performance of Phil Foden the 20-year-old English player. He is the youngest player to scored and assist in the same game in a PL game.

Liverpool has seen their 68 games unbeaten at home turn into a three-game losing straight.

They are following the defeat, the title is starting to be a long way off for Liverpool.