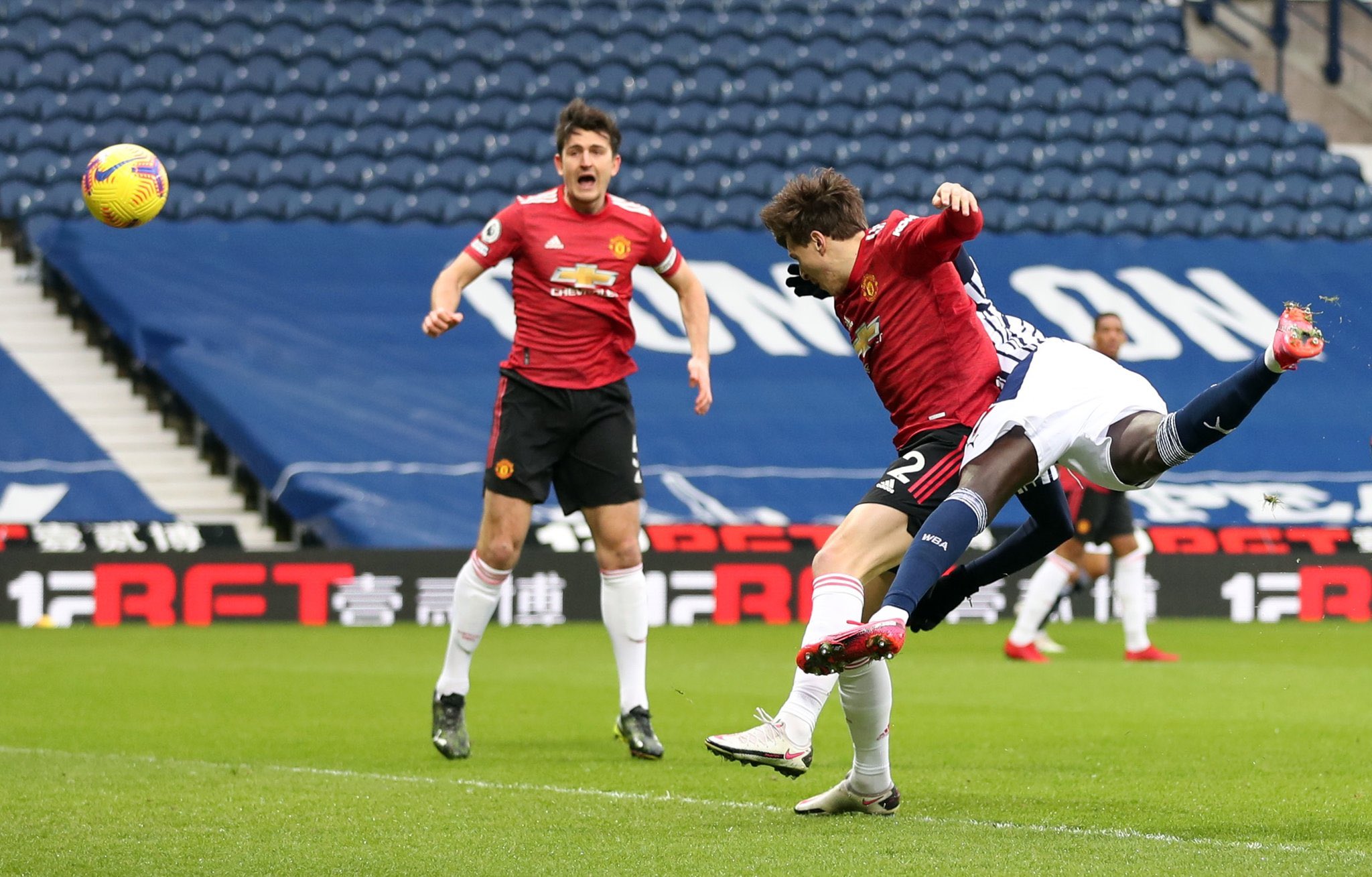 Manchester United is starting to be far away from the title after the draw game against West Bromwich this afternoon. Their performance wasn’t enough for the team to won against the 19th team of the Premier League.

These last weeks, Manchester United have been inconstant. They have one lost game and 3 draws this month. The coach wasn’t convinced by the performance, and for him, the players didn’t do the job to deserve the three points.

? An honest assessment from the boss…#MUFC

They conceded the first goal after 90 seconds of the game, Bruno Fernandes equalized but United couldn’t score in the second period. The game left his mark by the controversy around the penalty. The captain, Harry Maguire believes the decisions were taken against them, the penalty was obvious to him, however it’s not an excuse, they needed to do more.

"I was so certain it was a penalty. It seems the decisions at the moment are going against us"

Harry Maguire ??? ??? happy with the big decisions at the Hawthorns pic.twitter.com/6KKPq34zzp

After the game, the striker Anthony Martial was the subject of racist abuses on social media. He was sent an Instagram message which included insult and monkey’s emoji. It’s not the first time that Manchester United players are victims of racist abuses this season, it happens with Marcus Rashford a month ago. Since then, Instagram said that they are going to put harsher punishment against this kind of behaviour.

The result of United put them 7 points behind Manchester City, the title is starting to be far from them.