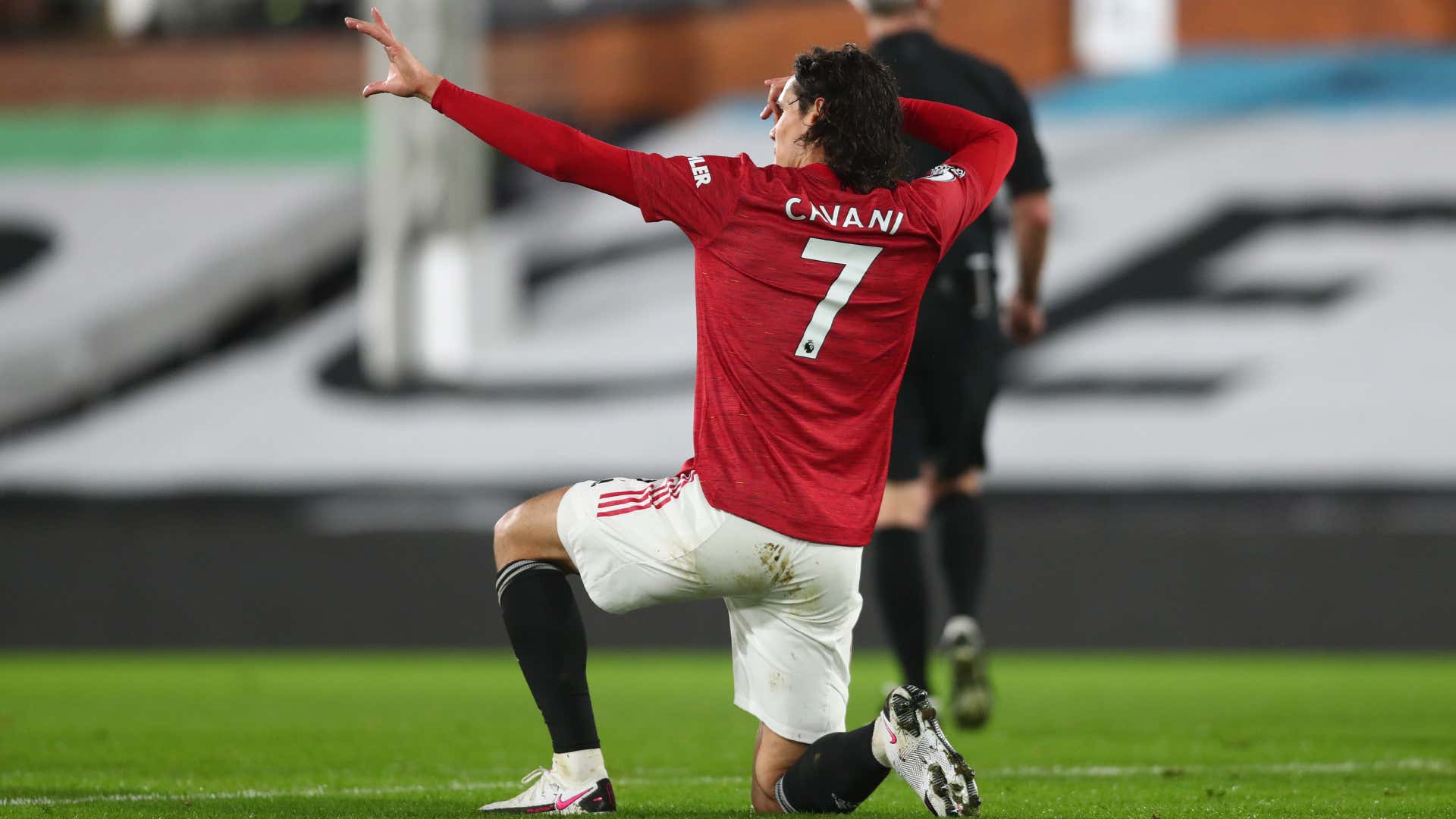 According to Mundo Deportivo, Barcelona is seriously considering Cavani as an option this winter.

Because of the lack of goals scored by the Catalan club since the beginning of the season, especially in the Champions League (2 goals scored), and also the heart problem of Sergio Aguero, the blaugranas would consider the arrival of the Uruguayan striker.

Manchester United would not retain the player, who has only started 5 times this season.