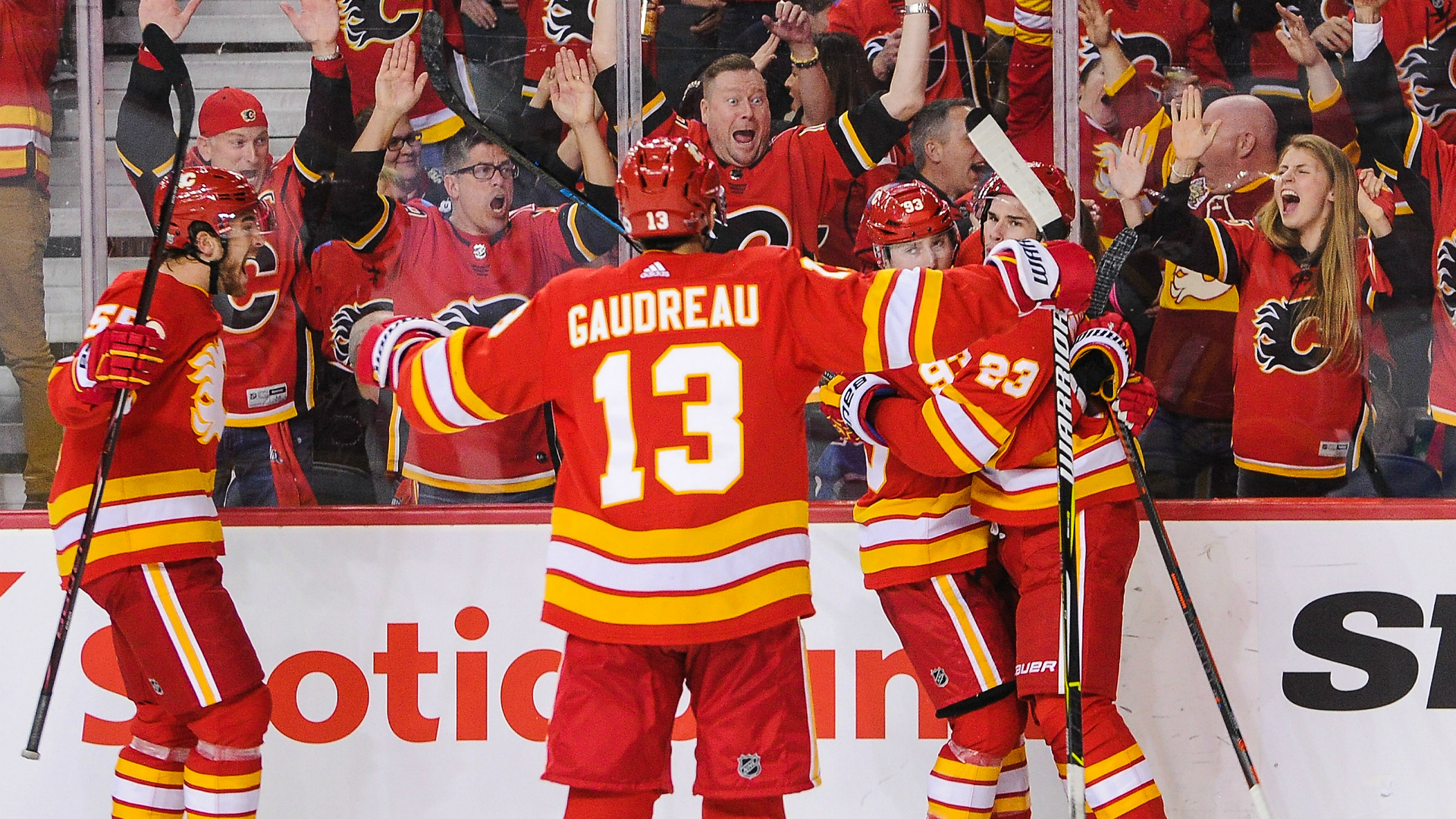 Last year they finished 3rd in their division and were qualified for the play-off. But this year doesn’t look the same. The Flammes are in huge difficulties with only 2 wins. Yes, they played only 6 games but with such a low ratio like that they can’t hope to see the play-off this season.

They were not the best team in the league but in the prognostic they were able to reach at least the play-off. It’s just the beginning of the season but they have to take some responsibility to make the club and the team go better. The worst point is the goal scores. They have huge difficulties to score some goals and without scoring it’s impossible to win.

Maybe they will have a change of attitude and the things will go better for them.