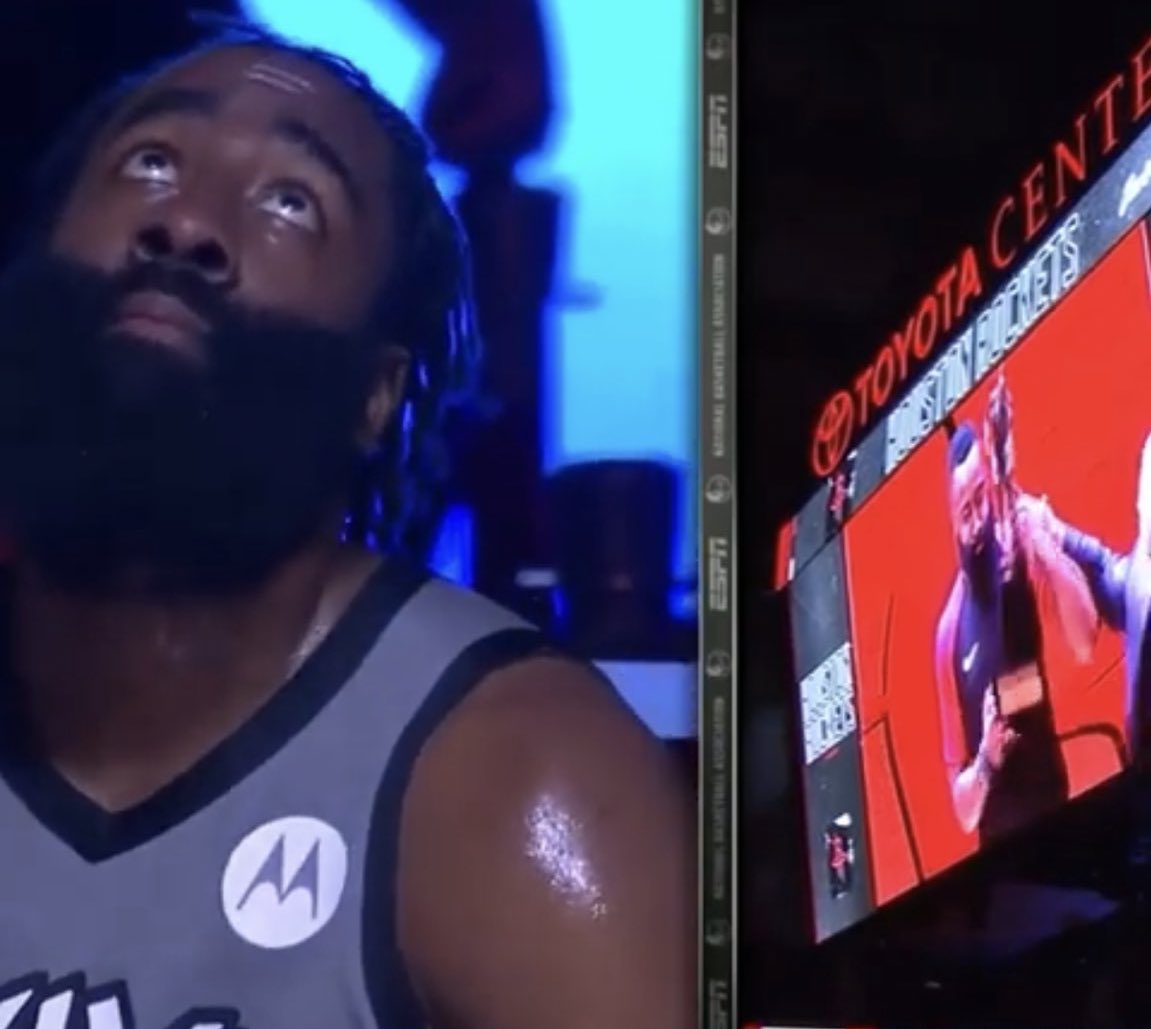 It’s been two months since the former franchise player from Houston left the city to move to Brooklyn. Tonight will be his return to the city of Texas and the franchise owner is considering removing his jersey, which is controversial. It is true that the separation between the player and his former team has been complicated. Given the crisis of the latter, following a series of 12 consecutive defeats. A decision considered too hasty by fans and specialists. James Harden has been a great player for the Rockets, but

Even so, according to franchise owner Tilman Fertitta for the Houston Chronicles, « James Harden will always be a Rocket. Of course, we will retire his jersey. He made my first three years of owning the franchise unforgettable. The success he brought this franchise over eight years and the memories he created for our fan base/community [are] truly remarkable. ».