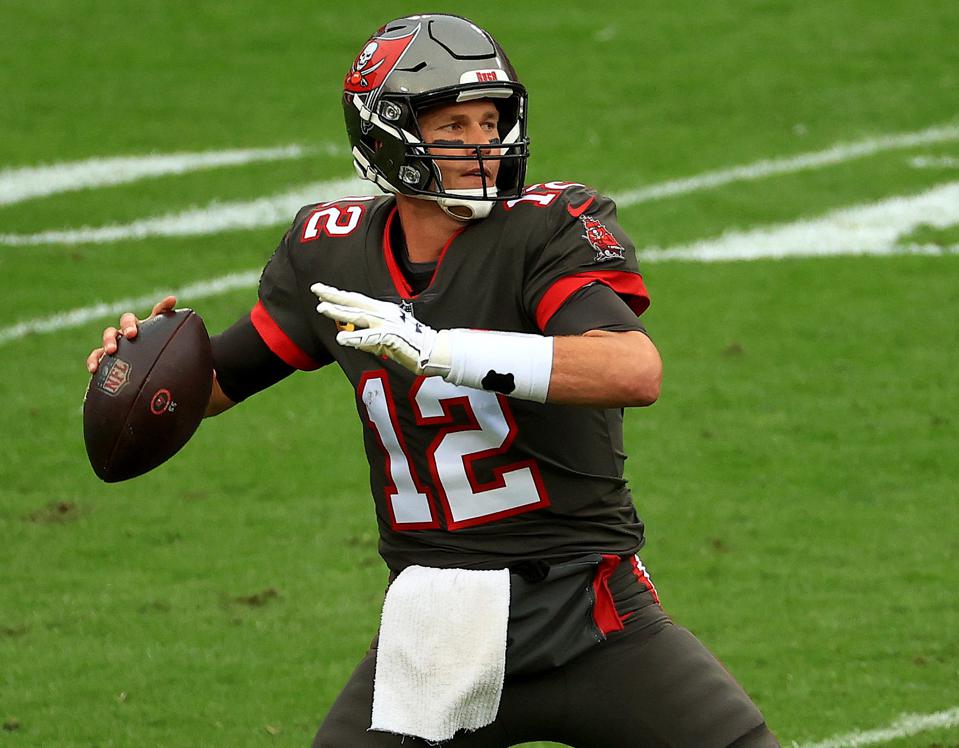 Tampa Bay players qualified for the next round. They will play Saints this Sunday.

They will meet the team who finished ahead of them in the NFL NFC South pool. Buccaneers finished regular season with 11 wins.
For the Washington players the season ends here.

Summary of the game

For Washington, quarterback Tyler Heinicke completed 26 attempts out of 44 possible for 306 yards, he also delivered a decisive pass and made an interception. What a performance from Tyler. Tyler Heinicke is also the best rider with 46 yards. He has also scored a touchdown. Wide-receiver Cams Sims has completed 7 receptions for 104 yards.He is also the player with the most receptions.

For Tampa Bay, star Tom Brady completed 22 of 40 attempts for 381 yards. He also delivered 2 assists for a touchdown. What a performance from the 43-year-old and MVP 2017.
Leonard Fournette is the best runner with a total of 93. He also scored a touchdown. The wide receiver Mike Evans completed 6 receptions for 119, he is also the best receiver of his team.

Physiognomy of the game:

At the end, Tom Brady’s Tampa Bay Buccaneers won the game 31-21 against Washington.
Tom Brady is on a road to a new NFL Superbowl final.