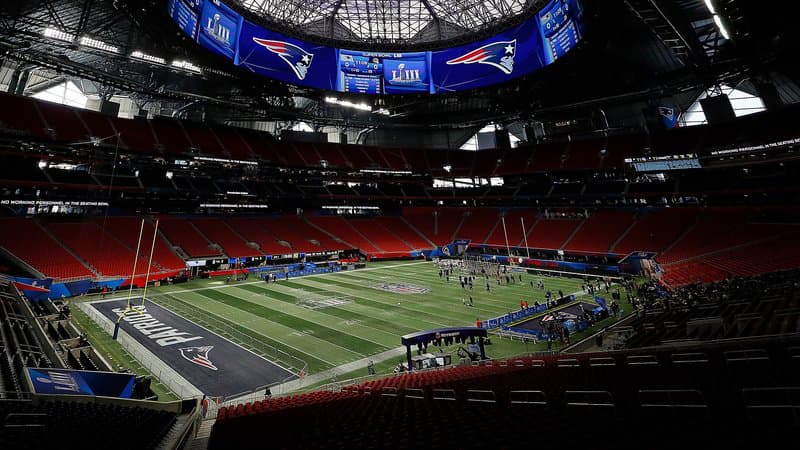 While the Buccaneers will play, Sunday, the Super Bowl LV against the Chiefs of Kansas City at home. The starting guns will not ring at the Raymond James Stadium when Tampa Bay will score a touchdown.

Even if Tampa Bay will play at home (read below) in the Super Bowl LV, the Raymond James Stadium must stay neutral like has explained Brian McCarthy, the NFL spokesman. The Buccaneers have reacted in a release published on social media explaining they understood the NFL’s decision.

While the cannons may not fire in their typical fashion, we look forward to showcasing parts of our tradition while working within the league’s guidelines. pic.twitter.com/HOxqtZj6kQ

For the first time, the Super Bowl will play at home

It took fifty-five years to finally see a franchise playing at this stadium. This Sunday, the Super Bowl LV will take place at the Raymond James Stadium, the stadium used by the Buccaneers of Tampa Bay. The Floridian franchise is qualified for this match after a clean run in play-off. Tom Brady, with this team, will be able to come in the NFL’s history, for being the first franchise to win the Super Bowl at home.

NFL – Stafford goes to LA, Goff will play for Detroit