NFL – Stafford goes to LA, Goff will play for Detroit 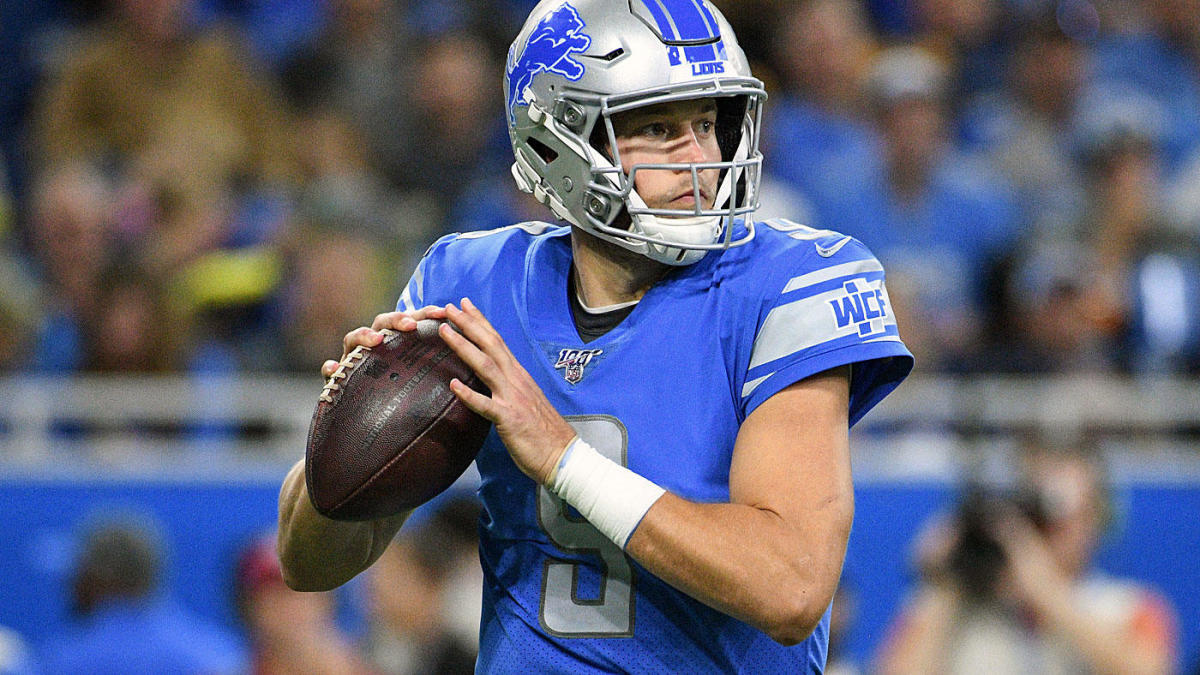 Matthew Stafford, Detroit’s quarterback in the NFL for twelve years, has signed with the Los Angeles Rans in an exchange including Jared Goff.

While the season 2020-2021 isn’t finished yet, next NFL season’s transfers have started already. Matthew Stafford, the best passer of Detroit Lions ‘history, will exile to the west, after twelve years in Michigan.

Matthew Stafford will take the place of Jared Goff, who will rejoin Detroit, in an exchange between the two franchises. The Lions will also have a first pick for the two next NFL seasons.

Since 2017, the Lions haven’t gone to play-offs. In Worst, Detroit has gone on a 3rd season with at least ten defeats. This season, they have finished 14th with five wins and eleven defeats. Following their bad results, Matthew Stafford asked to leave the team.

Los Angeles back to the Super Bowl?

Matthew Stafford will try to bring back the Rams to the Super Bowl next week, two years after their last Super Bowl, lost against the New England Patriots (13-3).

NFL – Americans bookmakers chose their side