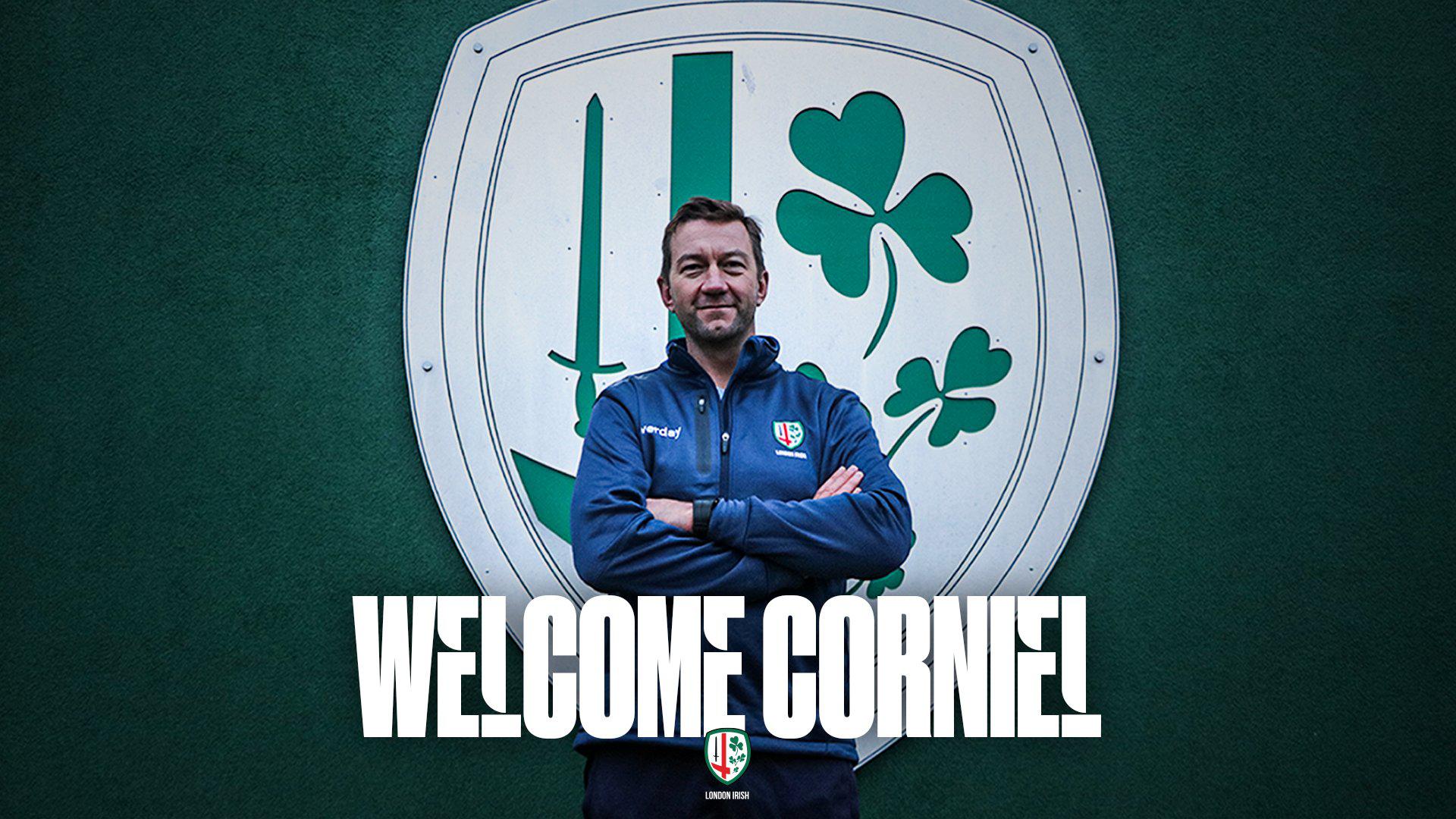 Premiership club London Irish have appointed former Italy international Corniel Van Zyl as an assistant coach. The 41-year-old makes the move from Free State Cheetahs, where he has held a similar role since 2015.

Comin from Nelspruit who has more than 150 matches to his credit with the Benetton of Treviso between 2007 and 2015, has expressed his joy to join the Exiles : « I’m really pleased to be here and excited about getting to work with this talented group of players and staff. It has always been a goal of mine to coach in the Premiership, so I’m delighted to be a part of the London Irish family.»

The current Director of London Irish Rugby, Dylan Kidney is delighted to have the South African in the staff of the London club : “We’re delighted Corniel has agreed to join us.”

His experience and know-how will complement the coaching staff that we’ve already got in place here, building on the excellent work Jonathan Fisher and Ross McMillan have overseen in the forward’s department in recent months.

London Irish are pleased to confirm the appointment of Corniel van Zyl, with the South African arriving as Assistant Coach in Declan Kidney's coaching set-up.

Corniel Van Zyl started his playing career with the South African club Pumas in 2003. He had then left his native country for England by joining the ranks of the Rotherham Titans.