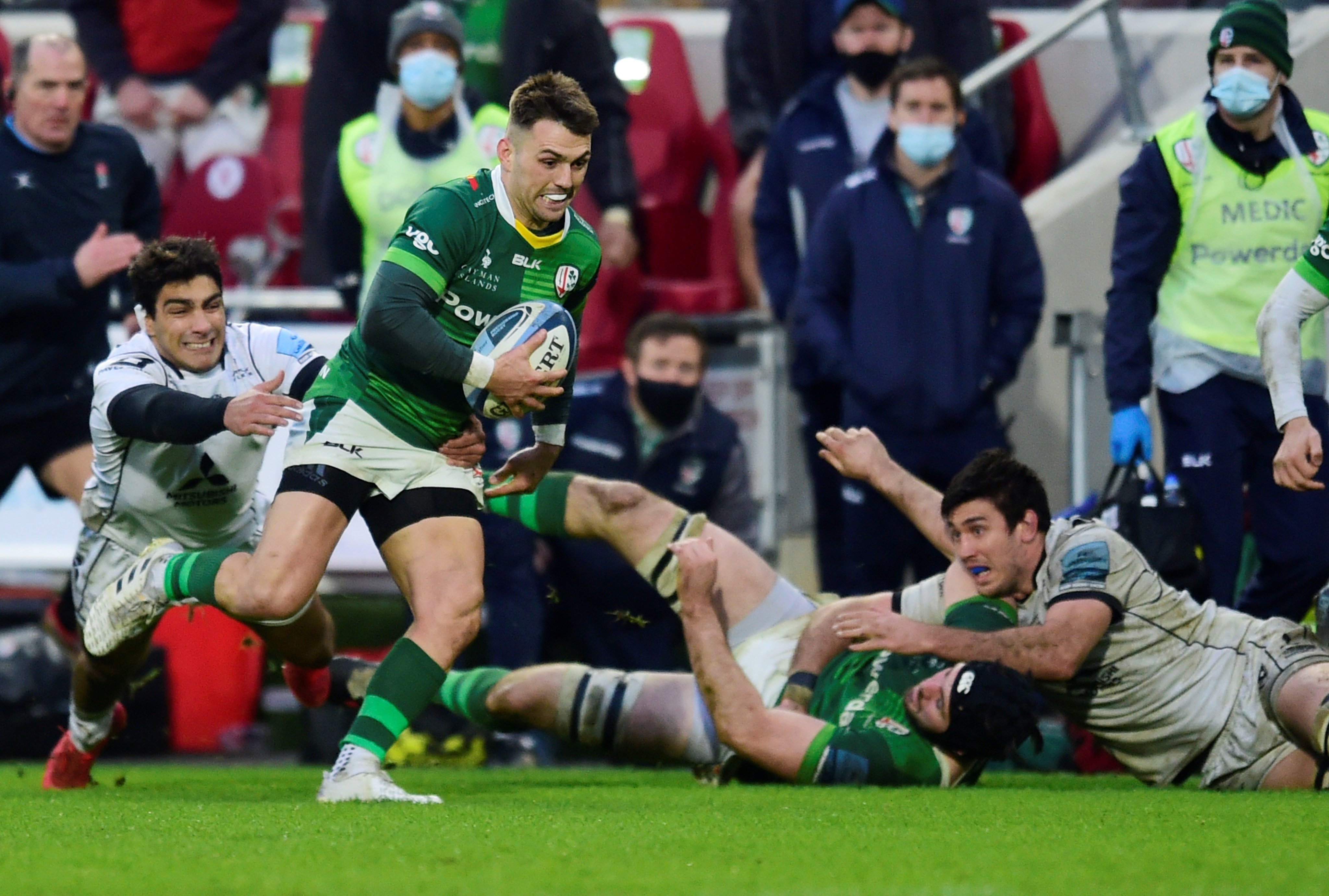 The Exiles struggled to beat Gloucester Rugby with a score of 32 – 26 at Brentford Community Stadium. It’s their third win in eight games of Gallagher Premiership Rugby this season.

The London Irish won this Saturday against Gloucester Rugby, giving them a second consecutive first-place win. As well as a third win in eight games from Gallagher Premiership Rugby this season.

Although this is a deserved victory for the London Irish, the club’s Rugby director, Declan Kidney, is demanding the Exiles step their game up : “Any time you get five points is a good result, and it’s very important to enjoy the result on the day,”

Kidney said. “But again it’s left us with an awful lot to work on, so any time we get five points and we’ve got an awful lot to work on, I’ll take that. We know Gloucester plays a good brand of rugby, they’re very dangerous because they threaten you right across the park and so nothing in that surprised me it was just the way we defended, we know we can do better.”

How about that ? What a performance from the lads, another 5?? points in the bag ??

Despite the result Gloucester produced a fine defensive performance throughout and looked to have made another step forward as they look to work their way up the table as they move within a point of Worcester but remain at the foot of the table.