Home » Rugby / Premiership – Newcastle will lose a game without playing

Rugby / Premiership – Newcastle will lose a game without playing 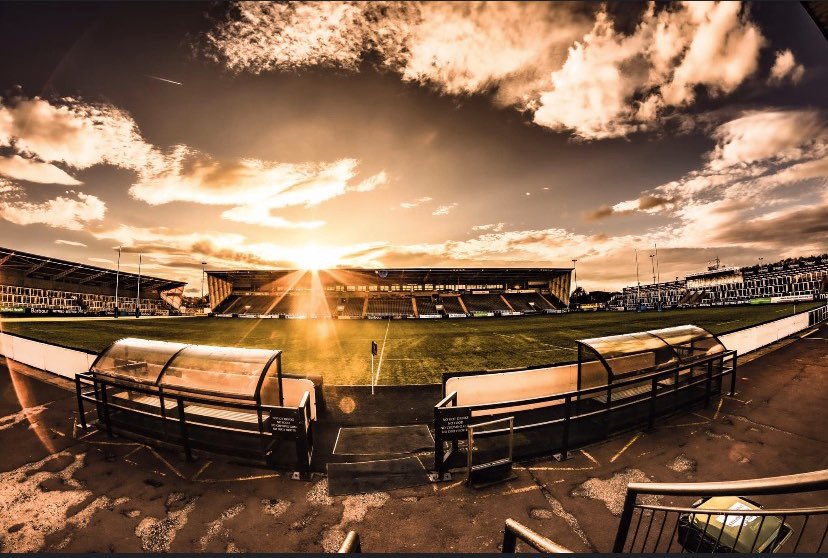 The Newcastle Falcons have to play Saturday against Worcester, but following the number of cases of Covid from Newcastle players, the team will not be able to play. Newcastle will have to declare forfeit.

In England, there is no postponement for a game to not disturb the calendar that is already loaded. So, when a team has Covid-19 issues, and they can’t bring 23 players on the field, they lose the game even without playing. The Newcastle Falcons will have to declare forfeit for the second time this season. Last week, the Falcons had to declare forfeit against Northampton.

Newcastle must play this weekend against Worcester in the championship, but the Covid-19 has affected many players and staff. The Tyne and Wear team will not be able to bring 23 players on the field this Saturday. The Premiership Rugby has already cancelled this game, and the training centre of Newcastle is still closed.

The score of this game will be 0-0. The Newcastle Falcons, the team “responsible”, will receive two points and Worcester will receive four points.

Since the start of this season, seven games of Premiership were cancelled because of Covid-19. To compare, in France, twenty games were cancelled, but 18 of their games have been able to postponed.