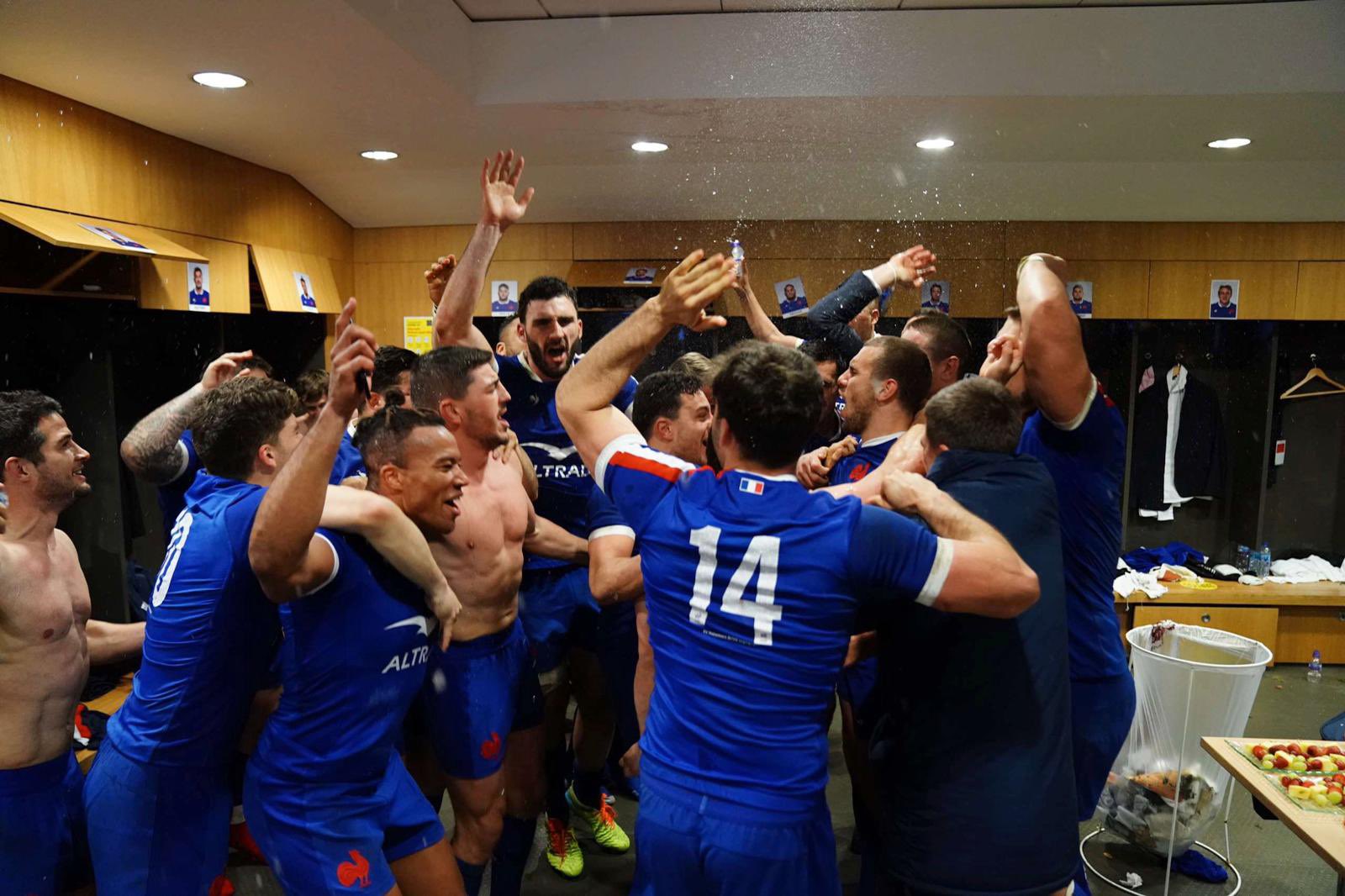 Ten years after her last win in Ireland, the French Team won yesterday his game against Ireland at the Aviva Stadium. With his two wins outside, France has at the top with Wales (nine points). One year after finishing second and eleven years after their last Big Slam, the French team can win the Six nations this year.

France has started well this edition 2021 of the Six Nations. One week after beating Italia in Roma (50-10), the French Team made a true achievement yesterday in Dublin. Led by Dulin and Alldritt, the French team won against Ireland (15-13). The captain, Charles Ollivon, and the player’s Clermont, Damien Penaud, scored the two French’s tries. Without Sexton, the Ireland Team lost a second time in a row.

At the ranking, the French team is at the top with Wales. But, after two games outside, the French will play two of their three next games at home. In two weeks, France will play at the Stade de France against Scotland.

A new achievement against England?

France will take on England at Twickenham in March, for the day 4. The Frenches haven’t won in England for sixteen years. During the last crunch for the final of the Autumn Cup, young Frenches played very well, but they lost in extension. In March, this match will be different. All the French starters will play. In December, they were not allowed to play.

If Fabien Galthié’s men win theirs two next games, they will play a final against Wales at home for the day 5. Both firsts with nine points, Wales and France will be able to raise to the Six Nations trophy in March.