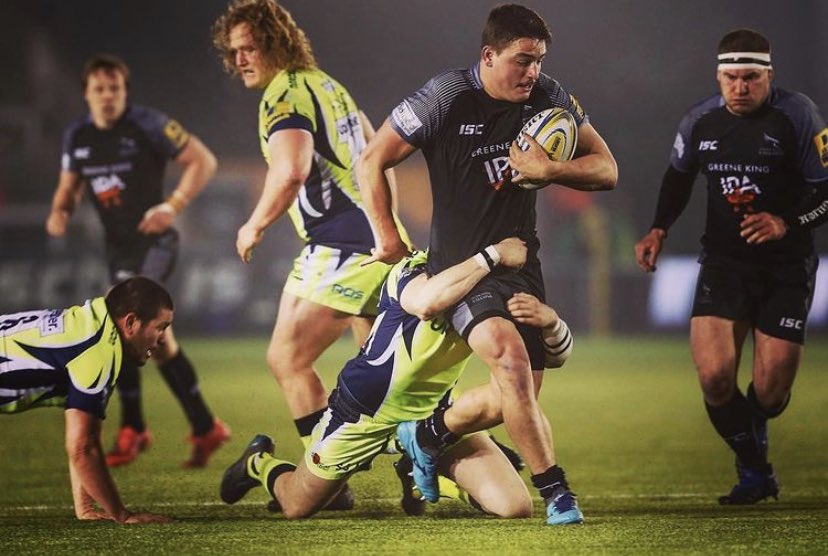 Just after officializing James Hanson’s departure on Wednesday, Gloucester Rugby announced the arrival of Santiago Socino who will be helping the club for the rest of the season.

Gloucester Rugby has just announced, on Wednesday the start of James Hanson. (who played for the club since November 2017). Cherries and White didn’t waste any time replacing it. The premiership club announced, just after that, the arrival of Santiago Socino.

The Argentinian international arrived in the United Kingdom at the beginning of the week. He will therefore join the team of George Skivington. Gloucester Rugby is currently Ranking last in Premiership. The Buenos Aires native already knows the premiership. Having played for the Newcastle Falcons between 2017 and 2019 (before returning to Argentina to play for the Jaguars).

? Gloucester Rugby can today confirm the departure of James Hanson.

Thank you for all of your efforts @ChibbaHanson, and we wish you and your family the very best for the future. ?

Commenting on the exit of Hanson and arrival of Socino, Chief Operating Officer Alex Brown said :

“Obviously we are sad to see James leave the Club but are equally understanding of the opportunities he has to return home to Australia. James has been the consummate professional during his time at Kingsholm, and we wish him the very best for the future.  With James moving on, it was important for us to secure the services of another quality hooker, and Santiago fits that bill. Santiago arrives with international and Premiership pedigree and will provide added strength in depth to our hooker resources.”