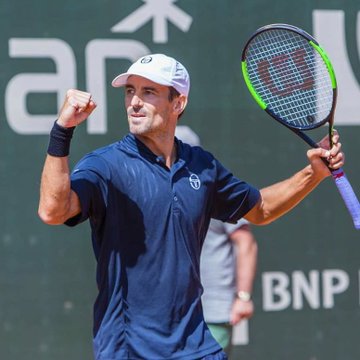 Defeated by Zapata-Miralles, Tommy Robredo took his retirement in Barcelona, at home.

All his friend were on the court, Marc Lopez, Roberto Bautista-Agut… to wish him a good retirement. He has a strong track record, 2 Masters 1000, one in simple and one in double (with Rafael Nadal) former world number 5 and 12 titles. Finally, he won the Davis Cup. The Spanish player was famous especially for his fabulous one-handed backhand which destroyed many opponents.