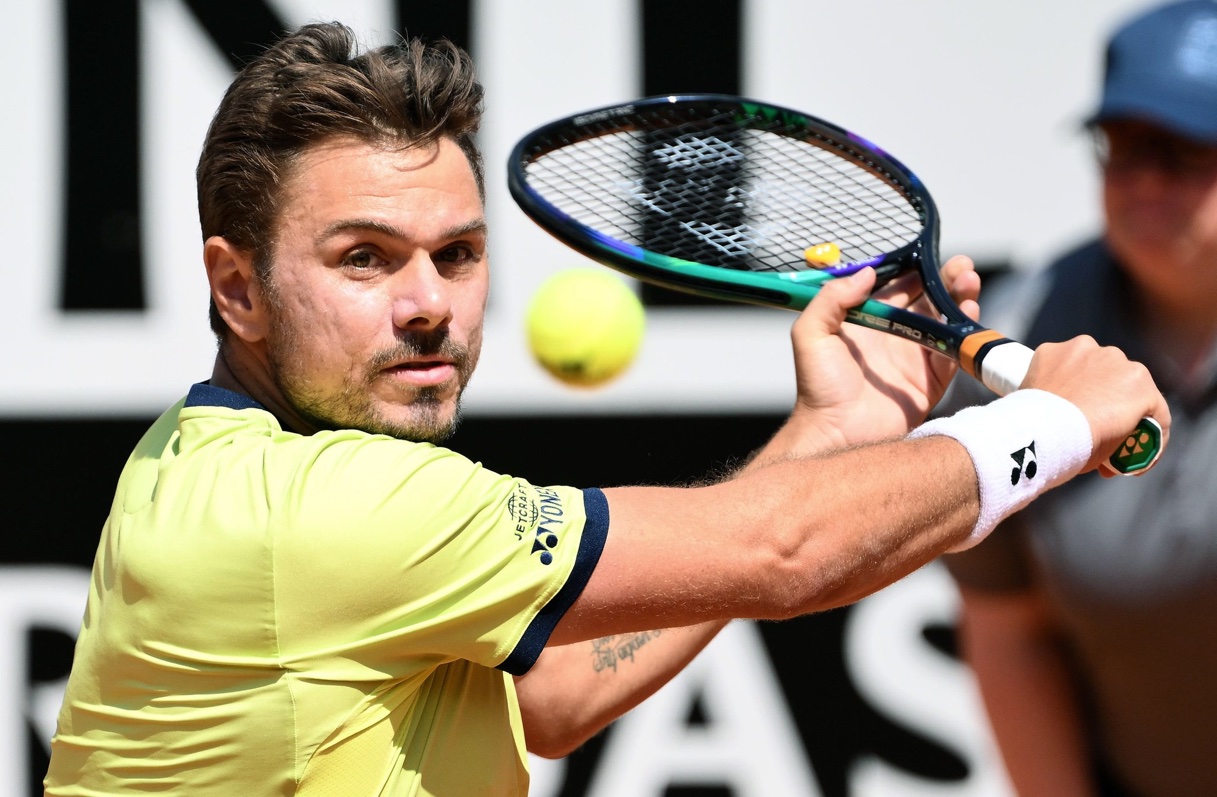 Stan Wawrinka can smile. Fifteen months after his last win on the ATP tour, the Swiss won this Monday in Italy. He beat the world number seventeen, Reilly Opelka (3-6 7-5 6-2) in the first round and will play against Borna Coric or Laslo Djere in the next round.

Stan Wawrinka can breathe, the Swiss won in the first round of the Masters 1000 of Roma against Opelka, in a bit more than two hours. 15 months after his last win on Tour in the Australian Open 2021, Stan wins again. Led by one set and one break by the giant American, Wawrinka made a comeback and finally wins the match, fifteen months later. This victory will make him feel better mentally, two weeks before Roland Garros.