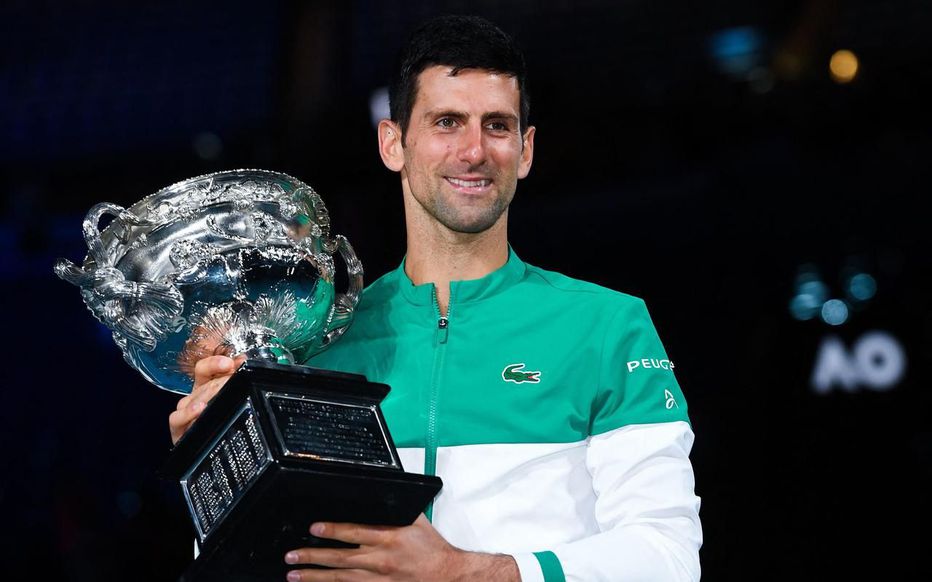 Novak Djokovic, winner of the Australian Open, had announced during the tournament that he was suffering from an abdominal tear.

After the third round of the Australian Open, the doctors had detected a tear of 1.7 cm in the Serbian tennis player.

At the end of the tournament, he announced during the last media event that his injury had worsened to 2.5 cm.

The world number won his 18th grand slam with an injury. He now needs to take a break and nurse his injury in order to get back in shape for his future tournaments. This year, he said he favoured his body for the participation in the Grand Slams.