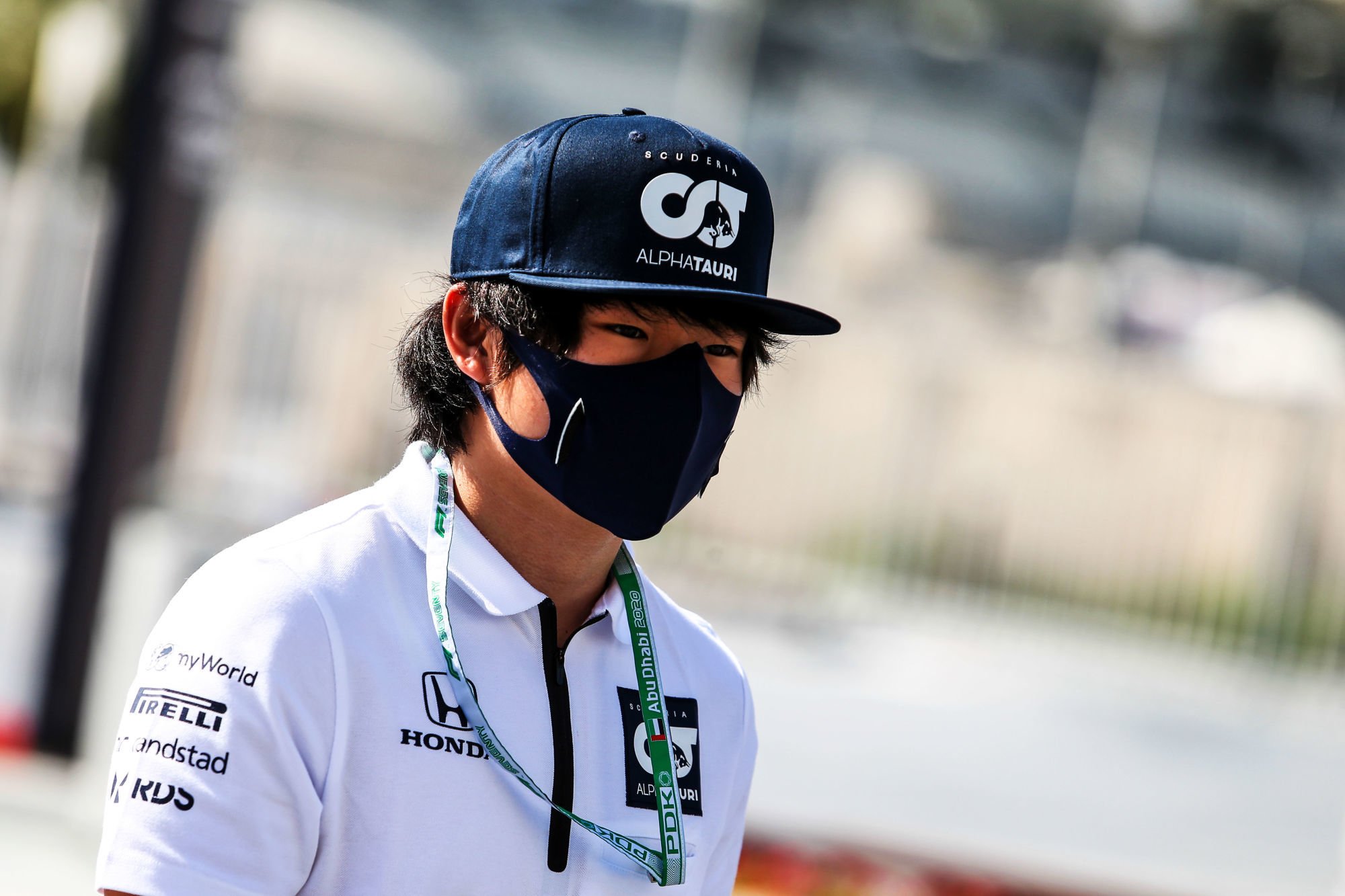 Until now, we didn’t know the driver who would support Pierre Gasly at Alpha Tauri. This Wednesday, Alpha Tauri announced Yuki Tsunoda as second driver for the next season!

Yuki Tsunoda, Formula 2 drivers for the 2020 season, as Carlin’s driver. He finishes the season at the 3rd place on the Formula 2 rankings. He is behind Mick Schumacher, the champion; and Callum Ilott, 2nd on the ranking. During the 2020 season, he had 3 wins, 4 pole positions, 3 fastest laps, 7 podiums, and scores 200 points. With a season like that, he deserves this Formula 1 seat.

Now, there are just 2 more empty seats for next season, at Red Bull and Mercedes.

F1 – La FIA promeut le médecin de Grosjean !
Cycling – the next Belgian star will be in the World Tour peloton in 2022